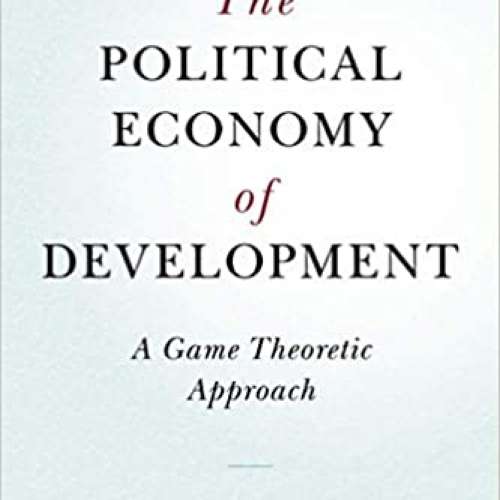 62
0
To genius page →
The Political Economy of Development

Those studying development often address the impact of government policies, but rarely the politics that generate these policies. A culmination of several decades of work by Robert Bates, among the most respected comparativists in political science, this compact volume seeks to rectify that omission. Bates addresses the political origins of prosperity and security and uncovers the root causes of under-development. Without the state there can be no development, but those who are endowed with the power of the state often use its power to appropriate the wealth and property of those they rule. When do those with power use it to safeguard rather than to despoil? Bates explores this question by analyzing motivations behind the behaviour of governments in the developing world, drawing on historical and anthropological insights, game theory, and his own field research in developing nations.