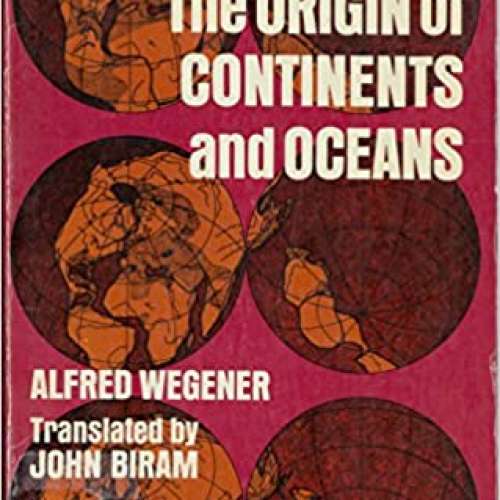 65
0
To genius page →
The Origins of Continents and Oceans

In his book Die Entstehung der Kontinente und Ozeane (The Origin of Continents and Oceans), published for the first time in 1915, German geologist and polar explorer Alfred Wegener formulated a theory concerning the endogenous dynamics of the Earth and continental drift. Based on the geological structures of the South American and African coastlines, Wegener concluded that these two continents were fragmented relics of a formerly larger continent broken apart by forces acting on the Earth’s tectonic plates. Although Wegener was unable to conclusively establish his theory at the time of publication, today the theory of continental drift is one of the bases of geomorphology and accepted as an explanation for the orogenesis of the mountains, the origin of earthquakes, and volcanic activity.