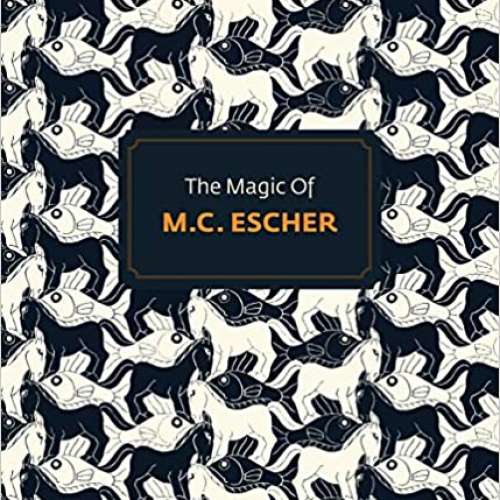 M.C. Escher (1898-1972) is renowned for his ability to render the visions of his mind’s eye. The visions themselves were remarkable: for Escher, the skin of the visible world was nothing more than a piece of cloth that could be cut, folded, shaped, and rearranged in marvelous ways. A superb draftsman, he portrayed these other-worldly transformations of space within the familiar borders of a sheet of paper. The resulting images have become the favorite artworks of viewers around the world.