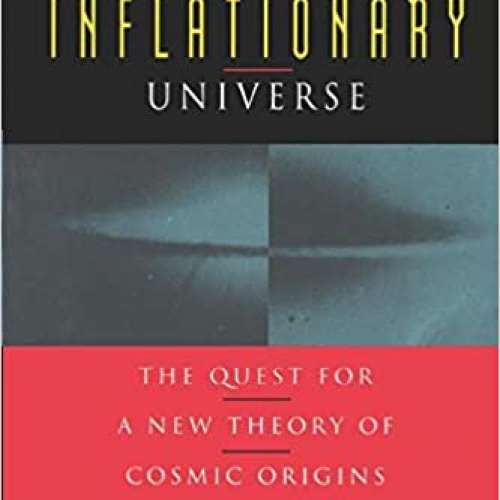 67
0
To genius page →
The Inflationary Universe

This is the compelling, first-hand account of Alan Guth's paradigm-breaking discovery of the origins of the universe—and of his dramatic rise from young researcher to physics superstar. Guth's startling theory—widely regarded as one of the most important contributions to science during the twentieth century—states that the big bang was set into motion by a period of hyper-rapid “inflation,” lasting only a billion-trillion-billionth of a second. The Inflationary Universe is the passionate story of one leading scientist's effort to look behind the cosmic veil and explain how the universe began.