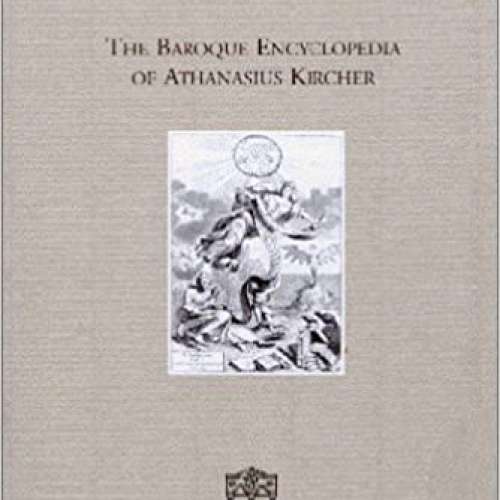 In conjunction with a groundbreaking exhibit and international conference, the Stanford University Libraries are proud to announce the publication of The Great Art of Knowing: The Baroque Encyclopedia of Athanasius Kircher.

Regarded by many as one of Europe's most inventive and versatile scholars of the Baroque era, Athanasius Kircher (1602-1680) published more than thirty works on such topics as astronomy, magnetism, cryptology, numerology, Egyptology, geology, and music. A contemporary of Newton and Descartes, Kircher was also the creator of one of Europe's earliest and most famous museums at the Collegio Romano in Rome. As a tribute to Kircher, his museum was recently reconstructed in the Museum of Jurassic Technology in Los Angeles, and also in an exhibit that opened this winter at the Palazzo Venezia in Rome.