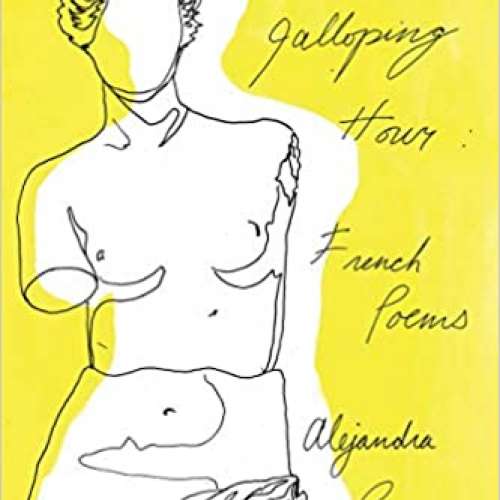 The Galloping Hour: French Poems―never before rendered in English and unpublished during her lifetime―gathers for the first time all the poems that Alejandra Pizarnik (revered by Octavio Paz and Roberto Bolano) wrote in French. Conceived during her Paris sojourn (1960–1964) and in Buenos Aires (1970–1971) near the end of her tragically short life, these poems explore many of Pizarnik’s deepest obsessions: the limitation of language, silence, the body, night, sex, and the nature of intimacy.