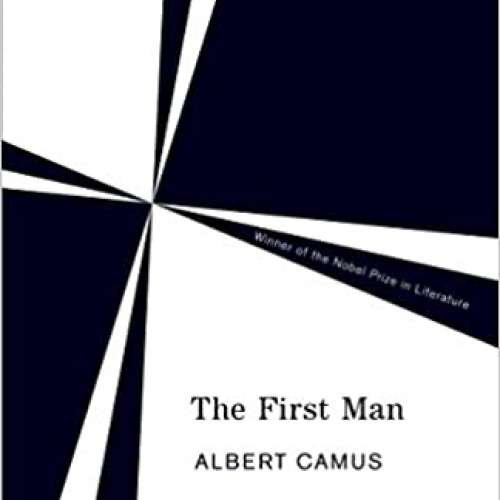 Camus tells the story of Jacques Cormery, a boy who lived a life much like his own. Camus summons up the sights, sounds and textures of a childhood circumscribed by poverty and a father's death yet redeemed by the austere beauty of Algeria and the boy's attachment to his nearly deaf-mute mother. Published thirty-five years after its discovery amid the wreckage of the car accident that killed Camus, The First Man is the brilliant consummation of the life and work of one of the 20th century's greatest novelists. Translated from the French by David Hapgood.