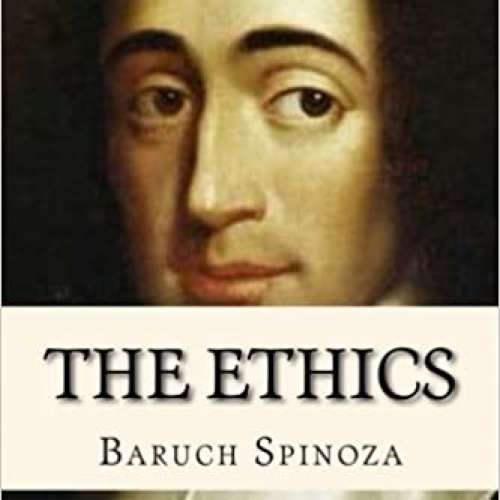 Ethics is an ambitious work and multifaceted. Ambitious in its subject matter as critical Spinoza all traditional philosophical conceptions of God, of man and the universe. Ambitious also by Spinoza because his method is to demonstrate the truth about God, about nature, man, religion and the good life. Indeed, Spinoza proceeds by definitions, axioms, corollaries and scholia, i.e. mathematically. While Spinoza’s Ethics covers theology, anthropology or ontology and metaphysics, he chose the term “ethics” because he posits that happiness comes from a liberation from superstition and passions. In other words, ontology is seen as a way to demystify the world and enable man to live according to reason.