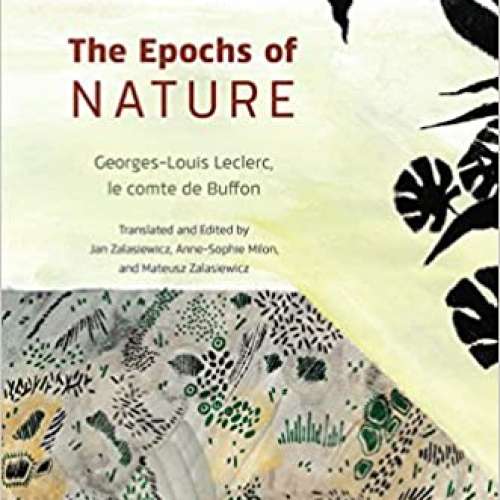 Georges-Louis Leclerc, le comte de Buffon's The Epochs of Nature, originally published as Les Époques de la Nature in 1778, is one of the first great popular science books, a work of style and insight that was devoured by Catherine the Great of Russia and influenced Humboldt, Darwin, Lyell, Vernadsky, and many other renowned scientists. It is the first geological history of the world, stretching from the Earth’s origins to its foreseen end, and though Buffon was limited by the scientific knowledge of his era—the substance of the Earth was not, as he asserts, dragged out of the sun by a giant comet, nor is the sun’s heat generated by tidal forces—many of his deductions appear today as startling insights. And yet, The Epochs of Nature has never before been available in its entirety in English—until now.