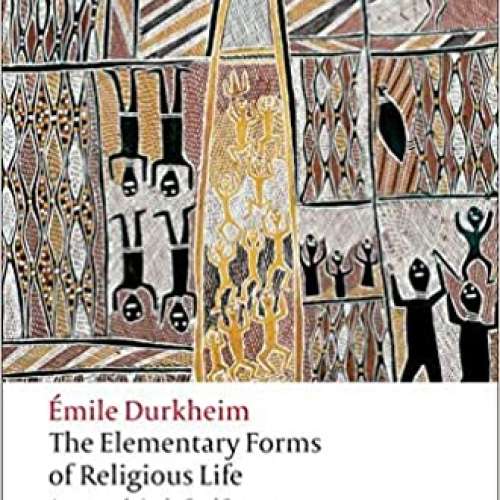 43
0
To genius page →
The Elementary Forms of Religious Life

In The Elementary Forms of Religious Life (1912), Emile Durkheim sets himself the task of discovering the enduring source of human social identity. He investigates what he considered to be the simplest form of documented religion - totemism among the Aborigines of Australia. For Durkheim, studying Aboriginal religion was a way "to yield an understanding of the religious nature of man, by showing us an essential and permanent aspect of humanity." The need and capacity of men and women to relate to one another socially lies at the heart of Durkheim's exploration, in which religion embodies the beliefs that shape our moral universe.