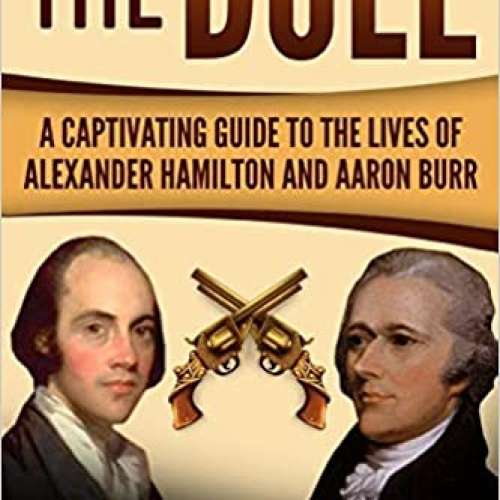 51
0
To genius page →
The Duel: A Captivating Guide to the Lives of Alexander Hamilton and Aaron Burr

Alexander Hamilton is one of the most extraordinary figures in American history. A deep thinker, a military leader, and a political dynamo, he was George Washington's right-hand man and perhaps the most important figure in the shaping of the Constitution. His policies and practices in government set the United States down a path of commercial wealth and economic stability. His ideas still resonate in the powerful nation he helped create.

During his time, Hamilton was a divisive figure. A political extremist who antagonized the conservative parts of the new republic while protecting its former opponents. The man at the heart of the nation's first major sex scandal. A political operator whose actions outraged opponents and eventually led to the duel that cost him his life.