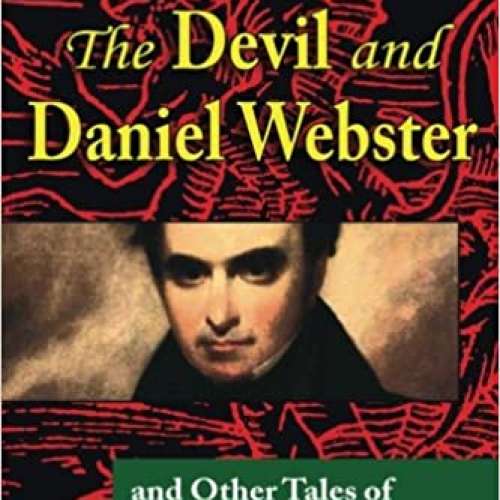 61
0
To genius page →
The Devil and Daniel Webster, and Other Tales of American History

Pulitzer Prize-winning author Stephen Vincent Benét was one of America's greatest storytellers, most famous for his witty and moving tribute to American history, The Devil and Daniel Webster, where a trial for a man's soul becomes a trial of America itself, of all that is best and worst in a great and tumultuous new country.

In addition, this collection includes six more of Benét's best short stories, which in a similar vein, depict compelling and diverse elements in America's great social tapestry, with memorable and often amusing characters: a man whose toothache leads him to encounter Paul Revere on the eve of the American Revolution; a Jewish immigrant who discovers a new experience of life as a trader on the American frontier; a woman brought from Africa as a slave who teaches her grandson the price of freedom; an old confederate colonel, hateful and unwilling to accept the loss of his old world; and an adventurous young man who discovers the folly in all walks of human life.