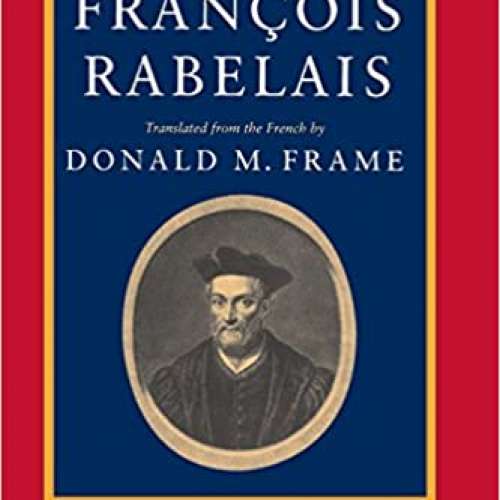 38
0
To genius page →
The Complete Works of Francois Rabelais

Rip-roaring and rib-tickling, François Rabelais's irreverent story of the giant Gargantua, his giant son Pantagruel, and their companion Panurge is a classic of the written word. This complete translation by Donald Frame, helpfully annotated for the nonspecialist, is a masterpiece in its own right, bringing to twentieth-century English all the exuberance and invention of the original sixteenth-century French. A final part containing all the rest of Rabelais's known writings, including his letters, supplements the five books traditionally known as Gargantua and Pantagruel.