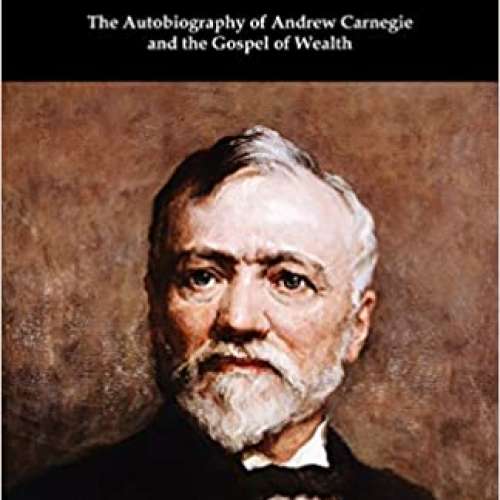 From his humble beginnings as a Scottish immigrant to his ascension to wealth and power as a ‘captain of industry’, Andrew Carnegie embodied the American ‘rags to riches’ dream. Alive in the time of the Civil War, Carnegie was the epitome of a self-made man, first working his way up in a telegraph company and then making astute investments in the railroad industry. Through hard work, perseverance, and an earnest desire to develop himself in his education, culture, and personal economy, Carnegie finally made his considerable fortune in steel.

What is perhaps most remarkable about this historical figure, however, was his overwhelmingly generous practice of philanthropy in his later life. In his essay, “The Gospel of Wealth”, Carnegie relates his ideas on the distribution of the riches of wealthy society to the poor in a responsible capitalistic system. In setting an example of his own beliefs, Carnegie gave away millions of dollars for the public good, demonstrating his own willingness to promote human welfare, and the betterment of man. That essay is included in this volume along with the story of his life in his own words. This edition is printed on premium acid-free paper.