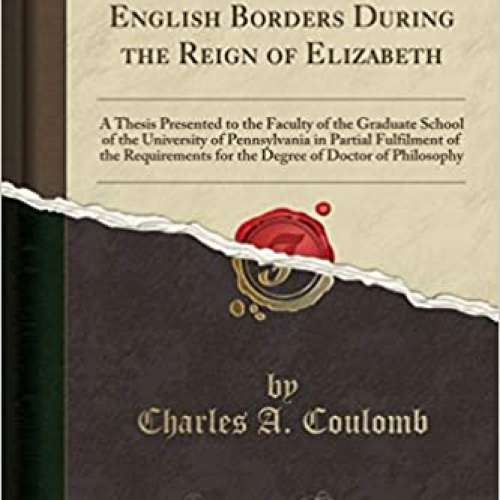 Excerpt from The Administration of the English Borders During the Reign of Elizabeth: A Thesis Presented to the Faculty of the Graduate School of the University of Pennsylvania in Partial Fulfilment of the Requirements for the Degree of Doctor of Philosophy

The history of the borders has heretofore been written with regard chieﬂy to the picturesque and romantic and with emphasis on those phases of it that tend to leave the reader with the impression that the north of England was an utterly wild and lawless region, the inhabitants of which, when they were not being raided by the Scotch, were taking revenge on their lowland neighbors.