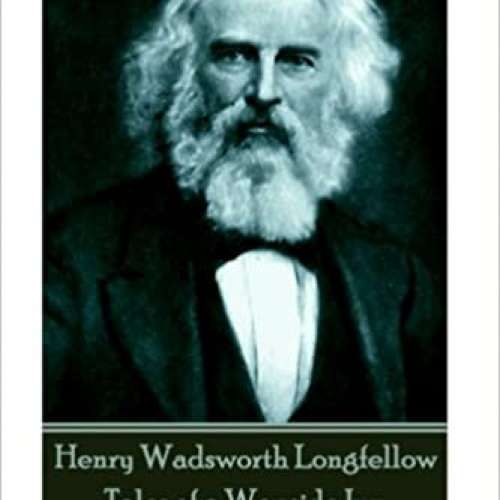 Henry Wadsworth Longfellow was born on February 27th, 1807 in Portland, Maine. As a young boy, it was obvious that he was very studious and he quickly became fluent in Latin. He published his first poem, "The Battle of Lovell's Pond", in the Portland Gazette on November 17th, 1820. He was already thinking of a career in literature and, in his senior year, wrote to his father: “I will not disguise it in the least... the fact is, I most eagerly aspire after future eminence in literature, my whole soul burns most ardently after it, and every earthly thought centers in it....” After graduation travels in Europe occupied the next three years and he seemed to easily absorb any language he set himself to learn. On September 14th, 1831, Longfellow married Mary Storer Potter.