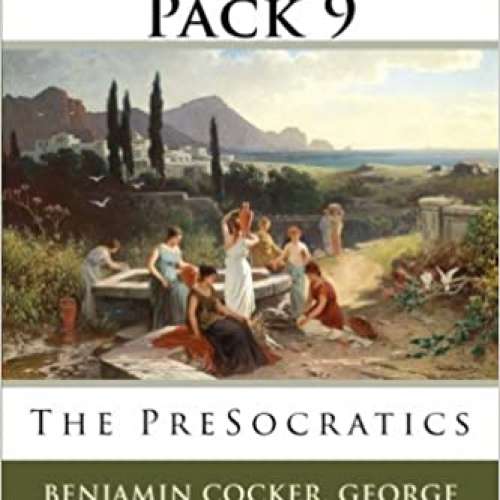 The philosophers who preceded Socrates (469 - 399 BC), the PreSocratics, were the first recorded individuals to reject mythological explanations for the unknown. Aristotle called the PreSocratics physikoi meaning physicists, after physis, nature, because they sought natural explanations for phenomena, as opposed to the earlier theologoi, theologians, whose philosophical basis was supernatural. The physikoi invented maps, an early time-keeping device in the form of a sun-dial and they were the first to logically argue that the earth was a spherical shape.