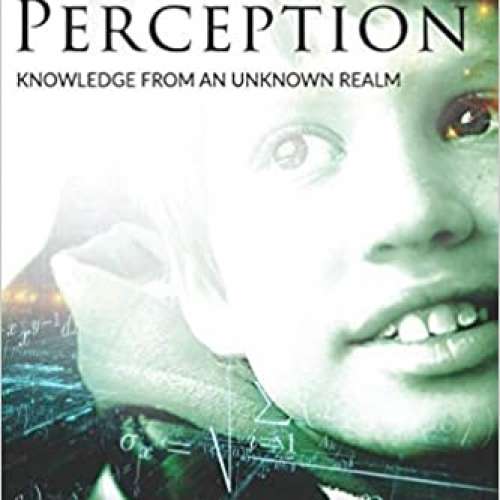 116
0
To genius page →
Savant Perception: Knowledge From An Unknown Realm

Savants have been observed as people that have an exceptional skill within a narrow scope, but lack other abilities such as social skills, complex comprehensive thinking, or normal speech patterns. The savant consciousness may be more aware than has been suggested. Chaput explores the latest findings in savant perceptions, which have revealed new ideas about how the brain of the savant is able to perform supernatural tasks. In his clear and easy-to-understand style, Chaput correlates psychic phenomena with many savant abilities. Scientists have shown the savant in unique ways, illustrating that they are able to connect unseen realities and information that can only be attained through some form of psychic phenomenon. More importantly, savant children have no agenda to trick or mislead others into believing they are psychic, yet evidence has been documented that through some form of communication, whether telepathic or connections to some spirit realm, these children clearly exhibit supernatural abilities that cannot otherwise be explained.