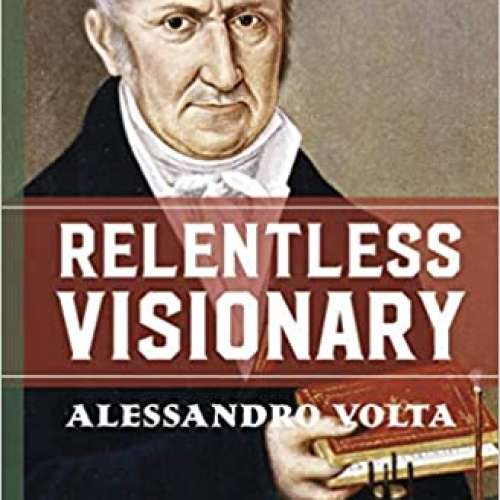 If asked to list important inventors, few remember to include Alessandro Volta. Yet, his is a household name more spoken than that of Alexander Graham Bell, the Wright Brothers, or even Thomas Edison. That’s because the terms “volt” and “voltage” can be attributed to Volta, the inventor of the “Voltaic pile,” which is recognized as the first electric battery. A product of the Age of Enlightenment—a time when ideas about reason, science, literature and liberty took center stage—Volta employed a very modern, hands-on approach to his work. Though he had no formal education, he was the first person to identify the gas known as methane, and created the first authoritative list of conducting metals. Alessandro Volta saw things not just as they were, but as what they could be. He was a disrupter, an innovator and a visionary. Above all, he was relentless. Without Volta’s hunger to create and his drive to invent and discover, we might not have electric cars, laptops, cellphones, and hearing aids today.