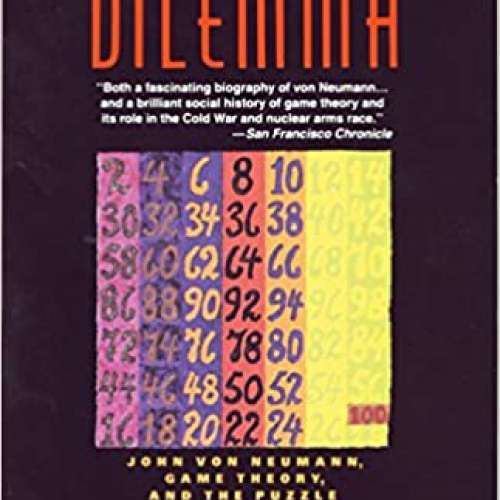 Should you watch public television without pledging?...Exceed the posted speed limit?...Hop a subway turnstile without paying? These questions illustrate the so-called "prisoner's dilemma", a social puzzle that we all face every day. Though the answers may seem simple, their profound implications make the prisoner's dilemma one of the great unifying concepts of science. Watching players bluff in a poker game inspired John von Neumann—father of the modern computer and one of the sharpest minds of the century—to construct game theory, a mathematical study of conflict and deception. Game theory was readily embraced at the RAND Corporation, the archetypical think tank charged with formulating military strategy for the atomic age, and in 1950 two RAND scientists made a momentous discovery.