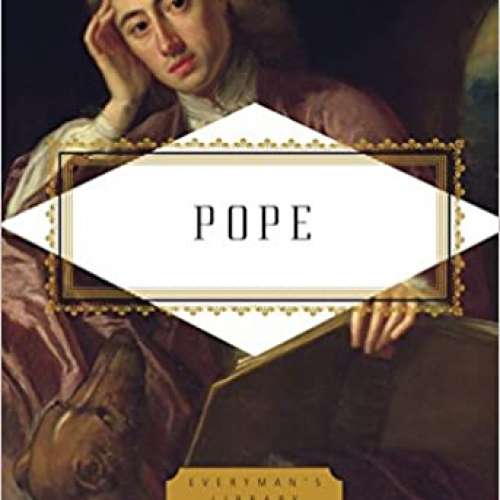 Alexander Pope is one of the most-quoted poets in The Oxford Dictionary of Quotations; he is the source of such immortal gems as "Fools rush in where angels fear to tread," "A little knowledge is a dangerous thing," and "To err is human, to forgive, divine." Celebrated for his incisive satires, most famously "The Rape of the Lock" and "The Dunciad," and for his philosophical verse, including the monumental "An Essay on Man," Pope united irony and wit with deep insight into human nature. His moral vision clothed itself in unparalleled technical excellence; Pope perfected the form of the heroic couplet and gave us a translation of Homer that is a lasting work of art in its own right. This anthology presents a pocket-sized selection of the best work of this major poet.