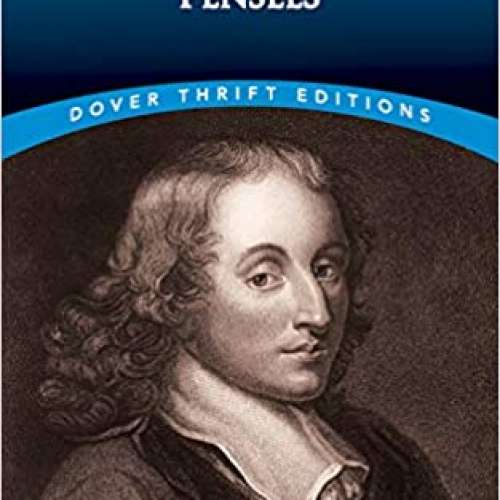 "I know of no religious writer more pertinent to our time." — T. S. Eliot, Introduction to Pensées "Men despise religion. They hate it and are afraid it may be true," declared Pascal in his Pensées. "The cure for this," he explained, "is first to show that religion is not contrary to reason, but worthy of reverence and respect. Next make it attractive, make good men wish it were true, and then show that it is."
Motivated by the 17th-century view of the supremacy of human reason, Pascal (1623-62) had intended to write an ambitious apologia for Christianity, in which he argued the inability of reason to address metaphysical problems. His untimely death prevented his completion of the work, but the fragments published posthumously in 1670 form a vital part of religious and philosophical literature. Essential reading for students of history, philosophy, and theology, the Pensées remain among the liveliest and most eloquent defenses of Christianity ever written