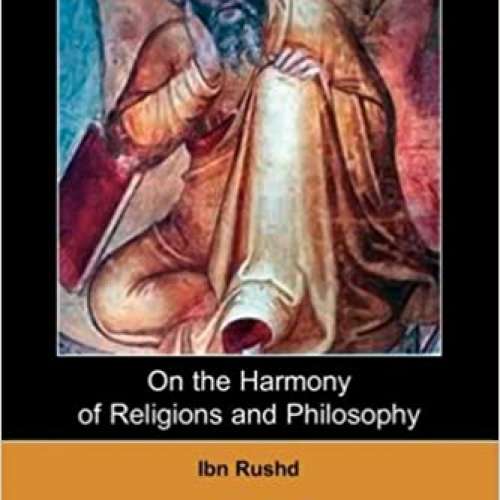 Abu 'l-Walid Muhammad ibn Ahmad ibn Rushd (better known just as Ibn Rushd, and in European literature as Averroes (1126-1198), was a Muslim Andalusian philosopher, physician, and polymath: a master of philosophy, theology, Maliki law and jurisprudence, astronomy, geography, mathematics, medicine, physics, psychology and science. His school of philosophy is known as Averroism. He has been described as the founding father of secular thought in Western Europe. He wrote commentaries on most of the surviving works of Aristotle.

There were three levels of commentary: the Jami, the Talkhis and the Tafsir which are, respectively, a simplified overview, an intermediate commentary with more critical material, and an advanced study of Aristotelian thought in a Muslim context. His most important original philosophical work was The Incoherence of the Incoherence (Tahafut al-Tahafut), in which he defended Aristotelian philosophy against al-Ghazali's claims in The Incoherence of the Philosophers (Tahafut al-Falasifa). In medicine, he wrote a medical encyclopedia called Kulliyat (Generalities, i.e. general medicine), known in its Latin translation as Colliget. He also made a compilation of the works of Galen (129-200) and wrote a commentary on The Canon of Medicine (Qanun fi 't-tibb) of Avicenna (Ibn Sina) (980-1037).