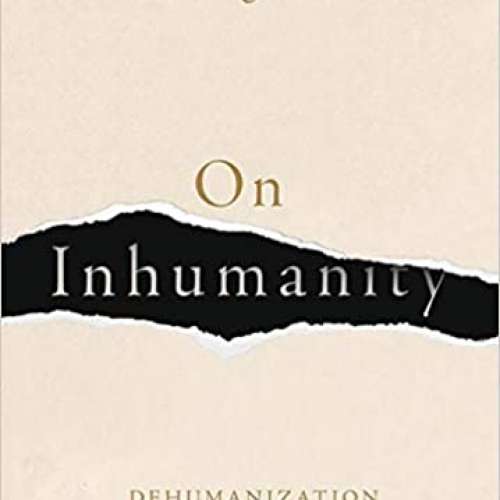 64
0
To genius page →
On Inhumanity: Dehumanization and How to Resist It

The Rwandan genocide, the Holocaust, the lynching of African Americans, the colonial slave trade: these are horrific episodes of mass violence spawned from racism and hatred. We like to think that we could never see such evils again--that we would stand up and fight. But something deep in the human psyche--deeper than prejudice itself--leads people to persecute the other: dehumanization, or the human propensity to think of others as less than human.