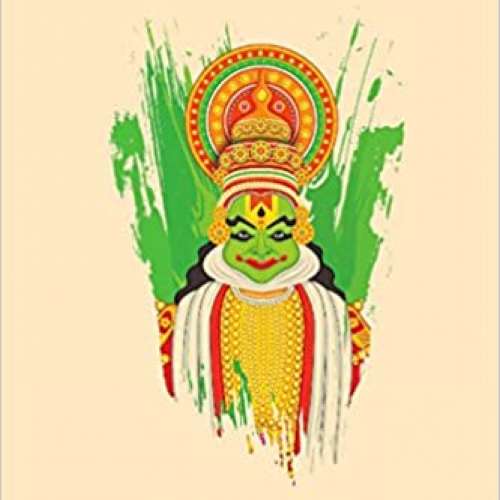 Marthandavarma is a historical romance novel by C. V. Raman Pillai published in 1891. It recounts the history of Venad (Travancore) during the final period of Rajah Rama Varma’s reign and subsequently to the accession of Marthanda Varma. Set in Kollavarsham 901–906 (Gregorian calendar: 1727–1732), the story revolves around three protagonists, Ananthapadmanabhan, Subhadra and Mangoikkal Kuruppu, who try to protect the title character from Padmanabhan Thambi and Ettu Veetil Pillamar who plan to oust him from the throne of Travancore. The novel utilizes rich allusions to the Indian subcontinent and Western, historical, cultural and literary traditions. This novel is the first historical novel published in Malayalam language and in south India. The first edition, self published by the author in 1891, received positive to mixed reviews, but book sales did not produce significant revenue. The revised edition, published in 1911, was an enormous success and became a bestseller. The story of Travancore is continued in the later novels, Dharmaraja (1913) and Ramarajabahadur (1918–1919). These three novels are together known as CV's Historical Narratives and C. V. Raman Pillai's Novel Trilogy in Malayalam literature.