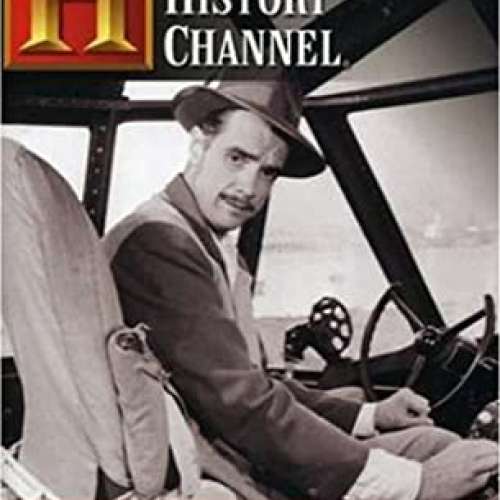 Howard Hughes was a celebrity persona known around the world and an aeronautical genus, but he was a man with personal demons that drew the public to watch his every step. From producing movies to building aircraft for the government, Hughes was a dynamic figure. In 1948 Howard Hughes set out to prove many of his critics wrong by flying a machine that was termed "the Spruce Goose"--the H-4 Hercules, to date the largest plane ever built, was a flying boat designed to hold as many as 750 soldiers. In a moment only Howard Hughes could pull off, he would make history and prove that a 400,000-pound bird can fly.