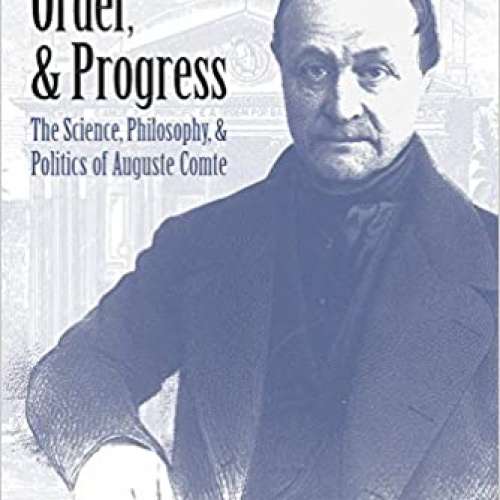 Auguste Comte's doctrine of positivism was both a philosophy of science and a political philosophy designed to organize a new, secular, stable society based on positive or scientific, ideas, rather than the theological dogmas and metaphysical speculations associated with the ancien regime. This volume offers the most comprehensive English-language overview of Auguste Comte's philosophy, the relation of his work to the sciences of his day, and the extensive, continuing impact of his thinking on philosophy and especially secular political movements in Europe,

Latin America, and Asia. Contributors consider Comte’s reasons for establishing a Religion of Humanity as well as his views on domestic life and the arts in his positivist utopia. The volume further details Comte's attempt to apply his "positive method," first to social science and then to politics and morality, thereby defending the continuity of his career while also critically examining the limits of his approach.