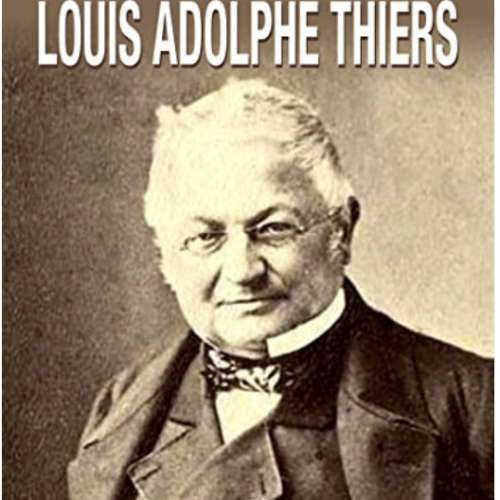 Louis Adolphe Thiers; French historian; politician; and patriot; was born at Marseilles on April 16; 1797. His father; who seems to have belonged to a family in decayed circumstances; was a locksmith. Through the influence of his mother; who was a Chenier; he received a good education; first at the Lycée in his native city; and subsequently (1815) at Aix; whither he was sent to study law. At Aix he made the acquaintance of Mignet; cultivated literature rather than the law; and won a prize for a dissertation on Vauvenargues. Called to the bar at the age of twenty-three; he set off for Paris in the company of Mignet. His prospects did not seem brilliant; and his almost ludicrously squat figure and plain face were not recommendations to Parisian society. His industry and belief in himself were; however; unbounded; and an introduction to Lafitte; of the Constitutionnel; then the leading organ of the French liberals; gave him the chance of showing his capacity as a public writer.