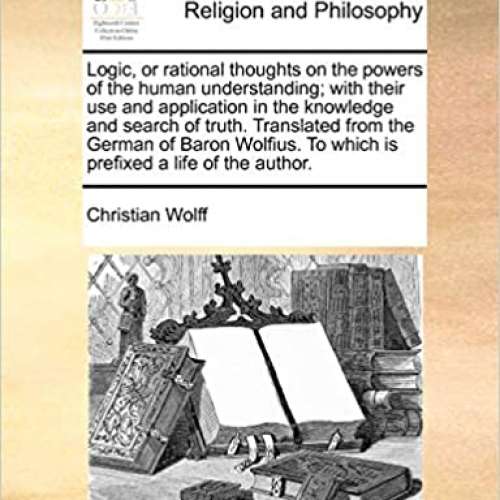 72
0
To genius page →
Logic, or rational thoughts on the powers of the human understanding