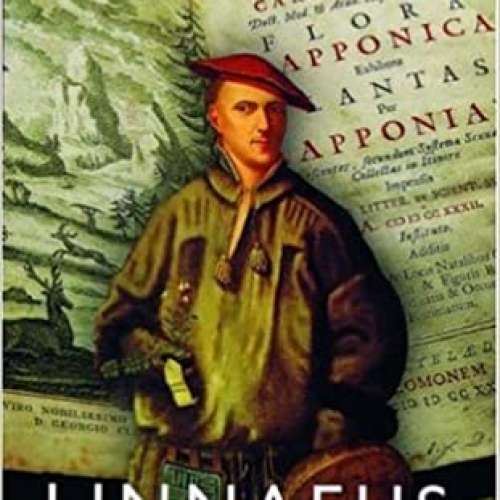 Carl Linnaeus (1707-78) invented the system, now used worldwide, of giving living organisms two Latin names and through his Systema Naturae, published in 1735, brought order to all recorded knowledge about plants and animals. This book charts Linnaeus's rise from poor student at Lund University in Sweden, to Professor of Medicine at Uppsala and founder of the Royal Academy of Sciences. A keen traveller, scientist, collector, painter and geologist, his lifelong passion was for botany. In the course of his life, he distinguished and named 9000 plants, 828 shells, 2100 insects and 477 fish. This is a lively and readable account of Linnaeus the man, his adventures in the wilds of Lapland, his family life and his relations with his pupils, as well as his epoch-making scientific achievements.