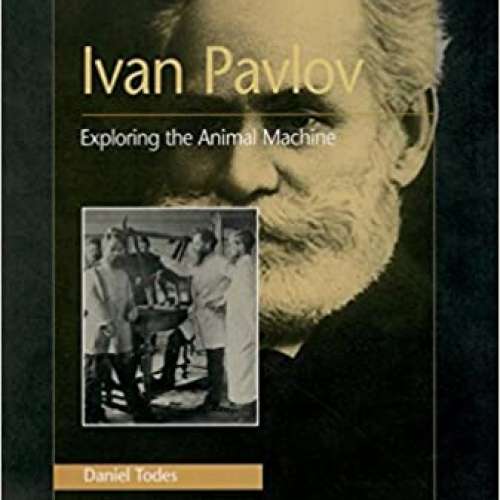 Hailed as the "Prince of World Physiology," Ivan Pavlov continues to influence scientists today. His pioneering research on digestion, the brain, and behavior still provides important insights into the minds of animals--including humans--and is an inspiring example of imaginative experimental
technique. Pavlov graduated from the theological seminary in his native Ryazan, Russia, in 1869 but almost immediately switched to medicine and enrolled at St. Petersburg University. He became interested in the physiology of circulation and digestion, which led him to the study of conditional and unconditional reflexes. He conducted thousands of experiments with dogs, developing a way to use a dogs salivary glands as a window through which to observe the workings of its brain.