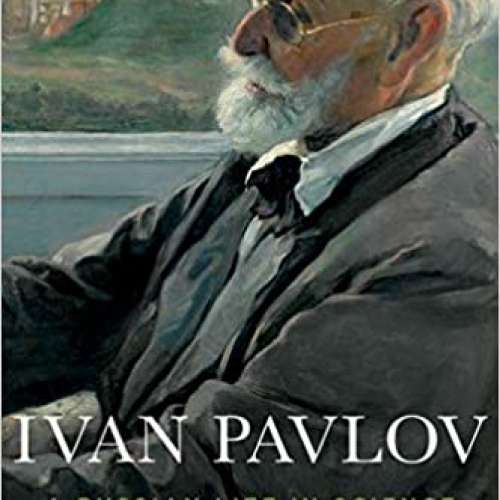 58
0
To genius page →
Ivan Pavlov: A Russian Life in Science

So begins this definitive, deeply researched biography of Ivan Pavlov. Daniel P. Todes fundamentally reinterprets the Russian physiologist's famous research on conditional reflexes and weaves his life, values, and science into the tumultuous century of Russian history-particularly that of its
intelligentsia-from the reign of tsar Nicholas I to Stalin's time.