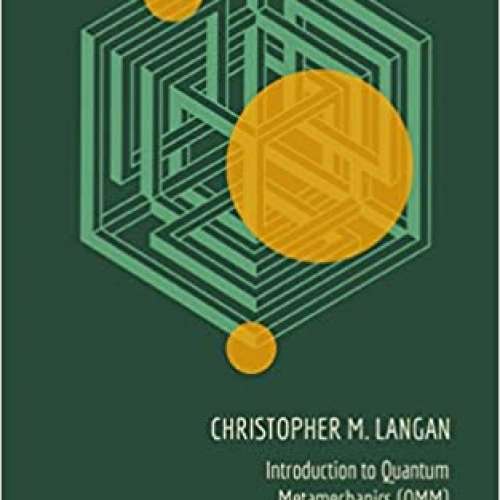 Solutions for problems arising at the limits of science and philosophy require ontological grounding. Quantum Mechanics (QM) is increasingly called upon as a source of insight regarding such problems, but is not itself well-understood. The fact that QM has many conflicting interpretations for which ontological status is claimed demands a “post-quantum” theory which clarifies its meaning, settles the differences among its interpretations, and facilitates the analysis and solution of otherwise intractable problems. Herein described as Quantum Metamechanics (QMM), this theory is a “meta-interpretative” mapping of QM and its various interpretations into a supertautological description of reality, the CTMU Metaformal System. By incorporating the CTMU, a true ontic identity supporting the self-identification and self-existence of reality, QMM provides QM with a valid ontology in terms of which its various interpretations can be evaluated and synergized.