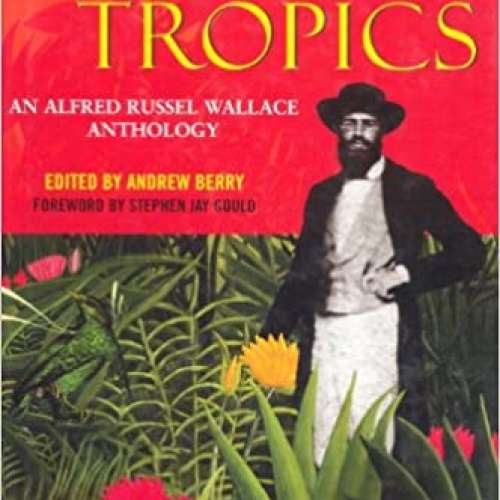 Alfred Russel Wallace’s reputation has been based on the fact that, at the age of thirty-five and stricken with malaria in the Moluccan Islands, he stumbled independently on the theory of natural selection. Andrew Berry’s anthology rescues Wallace’s legacy, showing Wallace to be far more than just the co-discoverer of natural selection. Wallace was a brilliant and wide ranging scientist, a passionate social reformer and a gifted writer.

The eloquence that has made his The Malay Archipelago a classic of travel writing is a prominent feature too of his extraordinary forward-thinking writing on socialism, imperialism and pacifism. Wallace’s opinions on women’s suffrage, on land reform, on the roles of church and aristocracy in a parliamentary democracy, on publicly funded education—to name a few of the issues he addressed—remain as fresh and as topical today as they were when they were written.