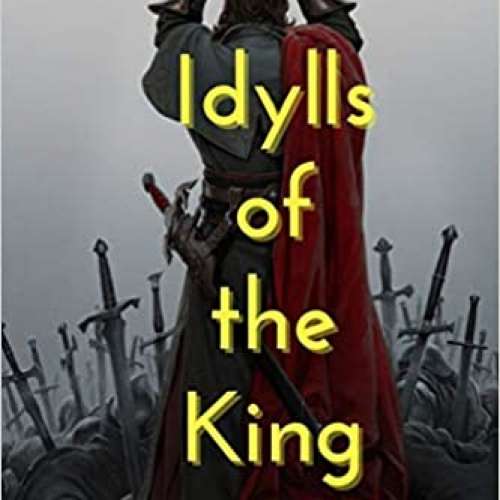 42
0
To genius page →
Idylls of the King: Annotated

Idylls of the King, published between 1859 and 1885, is a cycle of twelve narrative poems by the English poet Alfred, Lord Tennyson (1809–1892; Poet Laureate from 1850) which tells the legend of King Arthur, his knights, the his love for Guinevere and his tragic betrayal of her and the rise and fall of Arthur's reign.

The entire work chronicles Arthur's attempt and failure to lift humanity and create a perfect kingdom, from his rise to power to his death at the hands of the traitor Mordred. Individual poems detail the exploits of various knights, including Lancelot, Geraint, Galahad, Balin and Balan, and also Merlin and the Lady of the Lake. There is little transition between the idylls, but Arthur's central figure connects all of them. stories. The poems were dedicated to the late Albert, the prince consort.