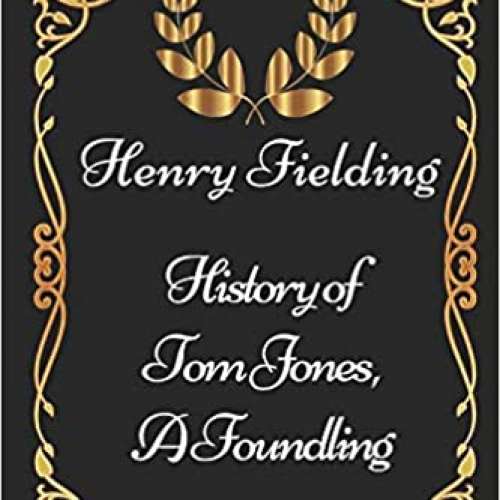 49
0
To genius page →
History of Tom Jones, a Foundling

The History of Tom Jones, a Foundling, often known simply as Tom Jones, is a comic novel by the English playwright and novelist Henry Fielding. The novel is both a Bildungsroman and a picaresque novel. First published on 28 February 1749 in London, Tom Jones is among the earliest English prose works describable as a novel, and is the earliest novel mentioned by W. Somerset Maugham in his 1948 book Great Novelists and Their Novels among the ten best novels of the world. Totaling 346,747 words, it is divided into 18 smaller books, each preceded by a discursive chapter, often on topics unrelated to the book itself. It is dedicated to George Lyttleton. Though lengthy, the novel is highly organised; S. T. Coleridge noted that it had one of the three great plots of all literature. It was received with enthusiasm by the general public of the time; some critics including Samuel Johnson took exception to Fielding's "robust distinctions between right and wrong".Tom Jones is generally regarded as Fielding's greatest book, and as a very influential English novel.