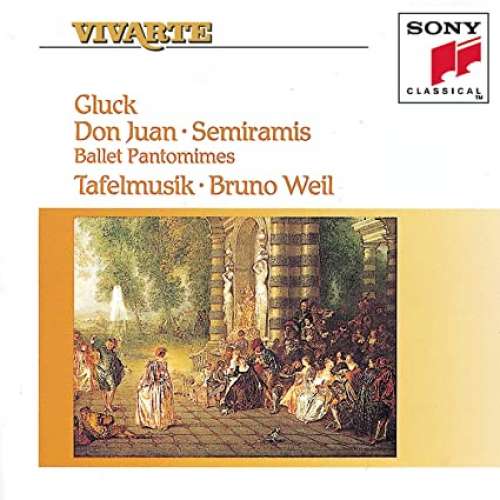 Gluck made his reputation as one of opera's great reformers. He was the 18th century's Wagner, an artist who fought against the tyranny of the singer in order to establish a more unified conception of opera in which each element was subservient to the composer's dramatic plan. But what made this radical concept work was a much more positive role for the orchestra, and it's a quality you can hear very clearly in these two ballets. The final scene of Don Juan, depicting his descent into hell, had a direct effect on Mozart when he wrote Don Giovanni. It's the first representation of real terror in music. This then is an important disc historically, but even better, it's highly entertaining musically. --David Hurwitz