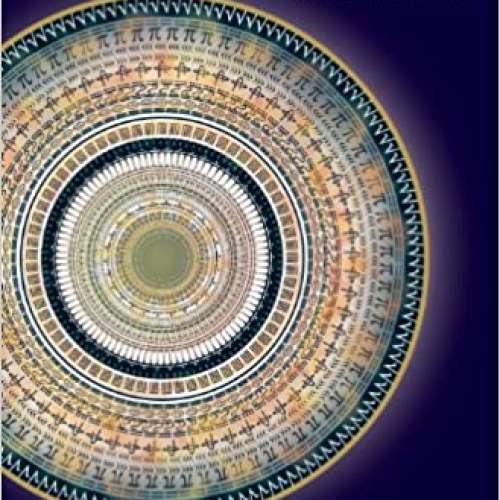 81
0
To genius page →
Enlightening Symbols: A Short History of Mathematical Notation and Its Hidden Powers

While all of us regularly use basic math symbols such as those for plus, minus, and equals, few of us know that many of these symbols weren't available before the sixteenth century. What did mathematicians rely on for their work before then? And how did mathematical notations evolve into what we know today? In Enlightening Symbols, popular math writer Joseph Mazur explains the fascinating history behind the development of our mathematical notation system. He shows how symbols were used initially, how one symbol replaced another over time, and how written math was conveyed before and after symbols became widely adopted.