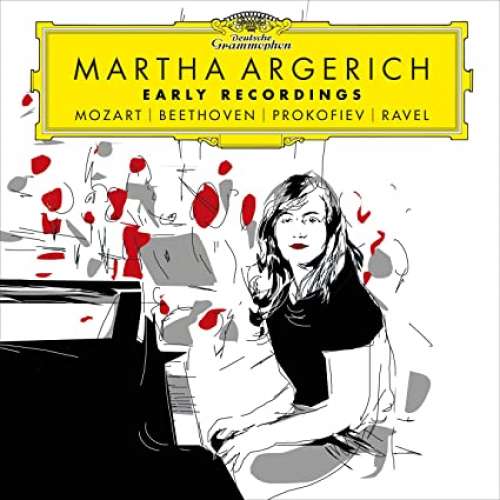 Martha Argerich's exhilarating early recordings, released here for the first time in honor of her 75th birthday, include sonatas by Mozart, Beethoven and Prokofiev that appear nowhere else in her discography, as well as her first recordings of Ravel's Gaspard and Prokofiev Seventh Sonata. They show her to be an imaginative artist at the age of 18, already at the peak of her abilities. These are radio recordings made for North German (NDR) and West German Radio (WDR) in 1960 and 1967.