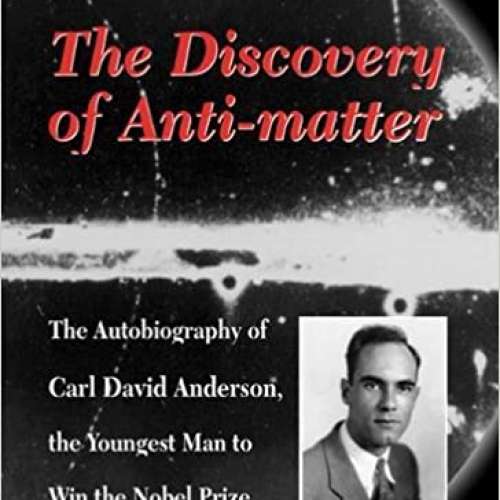 49
0
To genius page →
Discovery of Anti-Matter, The: The Autobiography of Carl David Anderson,

In 1936, at age 31, Carl David Anderson became the second youngest Nobel laureate for his discovery of antimatter when he observed positrons in a cloud chamber. He is responsible for developing rocket power weapons that were used in World War II. He was born in New York City in 1905 and was educated in Los Angeles. He served for many years as a physics professor at California Institute of Technology. Prior to Oppenheimer, Anderson was offered the job of heading the Los Alamos atomic bomb program but could not assume the role because of family obligations. He was a pioneer in studying cosmic rays at high altitudes, first atop Pike's Peak, then after the war in a specially equipped B-29.