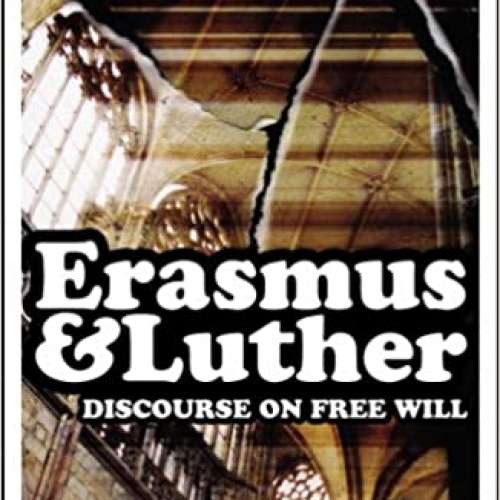 43
0
To genius page →
Discourse on Free Will: Erasmus & Luther

Desiderius Eramsus (1466/9-1536) was the most renowned scholar of his age, a celebrated humanist and Classicist, and the first teacher of Greek at Cambridge. An influential figure in the Protestant Reformation, though without ever breaking from the Church himself, he satirized both human folly and the corruption of the Church. Martin Luther (1483-1546) was the founder of the German Reformation. His 95 Theses became a manifesto for reform of the Catholic Church and led to his being tried for heresy. He remained in Germany, Professor of Biblical Exegesis at the University of Wittenburg, until his death, publishing a large number of works, including three major treatises and a translation of the New Testament into German.