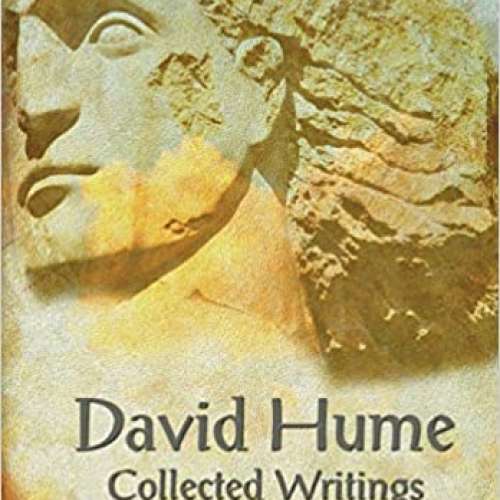 Philosopher David Hume was considered to one of the most important figures in the age of Scottish enlightenment. ""A Treatise of Human Nature"" broke new ground by attempting to base philosophy on human nature, making it one of the most important texts in Western Philosophy. Human passions and the ability to distinguish between virtue and vice are elucidated in the text. In ""An Enquiry Concerning Human Understanding"" Hume discusses the weaknesses that humans have in their abilities to unders