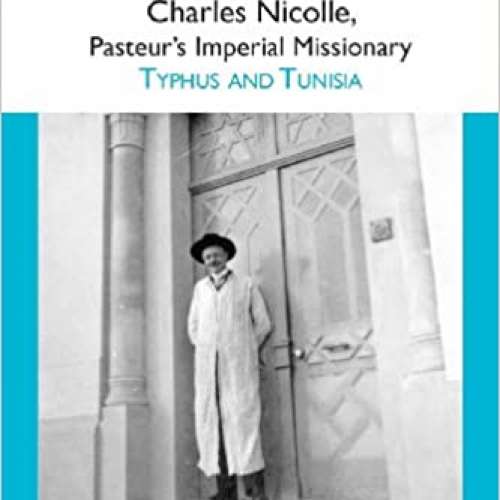 This book examines the biomedical research of Nobel Prize-winning bacteriologist Charles Nicolle during his tenure as director of the Pasteur Institute of Tunis. Using typhus as its lens, it demonstrates how the complexities of early twentieth century bacteriology, French imperial ideology, the "Pastorian mission," and conditions in colonial Tunisia blended to inform the triumphs and disappointments of Nicolle's fascinating career. It illuminates how thesediverse elements shaped Nicolle's personal identity, the identity of his institute, and his innovative conception of the "birth, life, and death" -- or, the emergence and eradication -- of infectious disease.