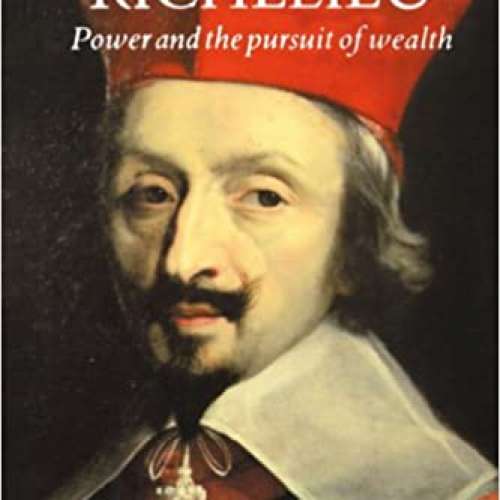 64
0
To genius page →
Cardinal Richelieu: Power and the Pursuit of Wealth

Cardinal Richelieu (1583-1642) did more than anyone else to lay the foundations of the French hegemony in Europe and of absolute monarchy in his own country.  He was a spokesman for power politics, the idea of raison d’état, and the right of rulers to the unquestioning obedience of their subjects.  He was, in addition, one of the richest men in the entire history of France.  Joseph Bergin’s study of his wealth―the first full-scale analysis of the fortune of a leading political figure of the ancient régime―reveals the multiple connections that existed at that time between the tenure of political office and the accumulation of individual and family wealth.