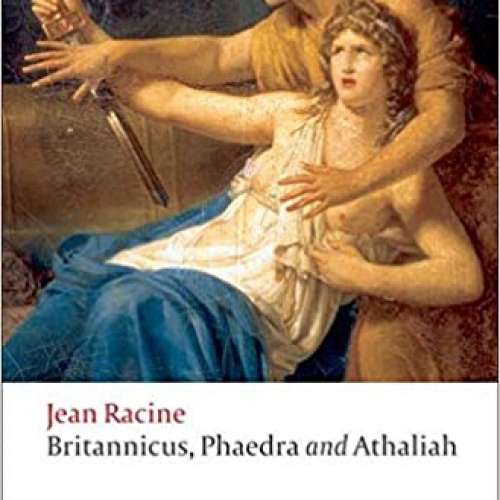 Jean Racine (1639-99) remains to this day the greatest of French poetic dramatists. Britannicus (1669), the first play in this volume, takes its themes from Roman history: the setting is bloody and treacherous court of the Emperor Nero. Phaedra (1677) dramatizes the Greek myth of Phaedra's doomed love for her stepson Hippolytus. Athaliah (1691), Racine's last and perhaps finest play, draws on the Old Testament story of Athaliah, Queen of Judah and worshipper of Baal, who is threatened and finally forced to concede victory to Joash, a son of the house of David and survivor of Athaliah's massacres.