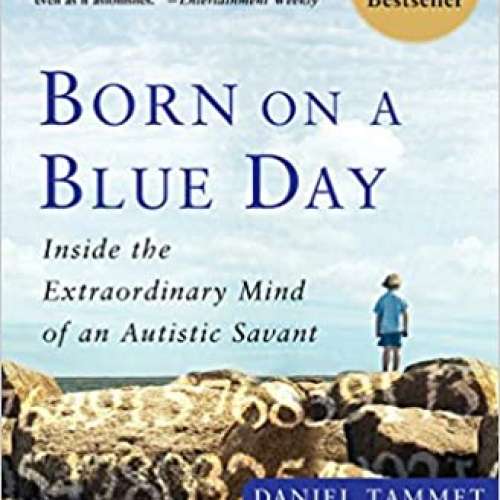 108
0
To genius page →
Born on a Blue Day: Inside the Extraordinary Mind of an Autistic Savant

Bestselling author Daniel Tammet (Thinking in Numbers) is virtually unique among people who have severe autistic disorders in that he is capable of living a fully independent life and able to explain what is happening inside his head.

He sees numbers as shapes, colors, and textures, and he can perform extraordinary calculations in his head. He can learn to speak new languages fluently, from scratch, in a week. In 2004, he memorized and recited more than 22,000 digits of pi, setting a record. He has savant syndrome, an extremely rare condition that gives him the most unimaginable mental powers, much like those portrayed by Dustin Hoffman in the film Rain Man.