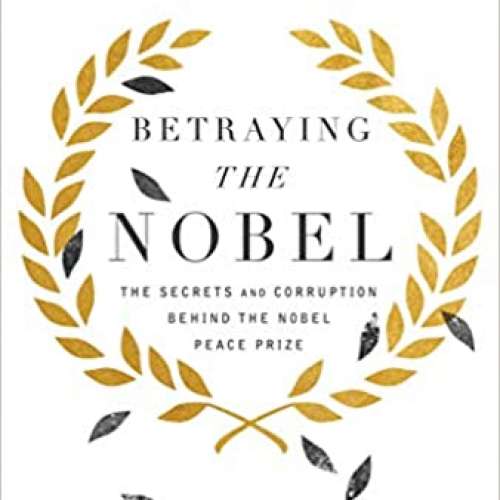 66
0
To genius page →
Betraying the Nobel: The Secrets and Corruption Behind the Nobel Peace Prize

The Nobel Prize, regardless of category, has always been surrounded by politics, intrigue, even scandal. But those pale in comparison to the Peace Prize.

In Betraying the Nobel, Norwegian writer Unni Turrettini completely upends what we thought we knew about the Peace Prize—both its history and how it is awarded.

As 1984’s winner, Desmond Tutu, put it, “No sooner had I got the Nobel Peace Prize than I became an instant oracle.” However, the Peace Prize as we know it is corrupt at its core.