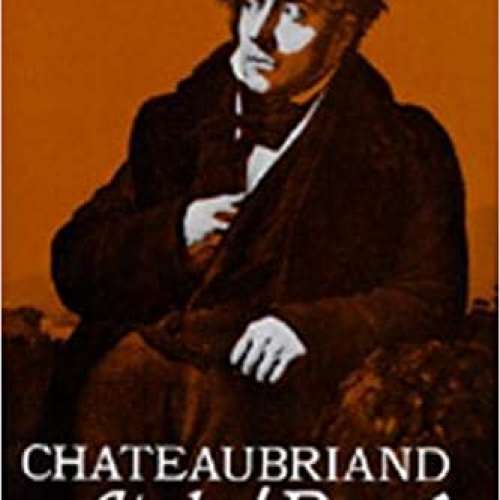 Chateaubriand was the giant of French literature in the early nineteenth century. Drawing on eighteenth-century English romanticists, on explorers in America, and on Goethe's Werther, he had a profound effect on French writers from Victor Hugo and Lamartine to George Sand and Flaubert. A quixotic and paradoxical personality, he combined impressive careers as a brilliant prose-poet, a spiritual guide, a high-ranking diplomat, and an enterprising lover.