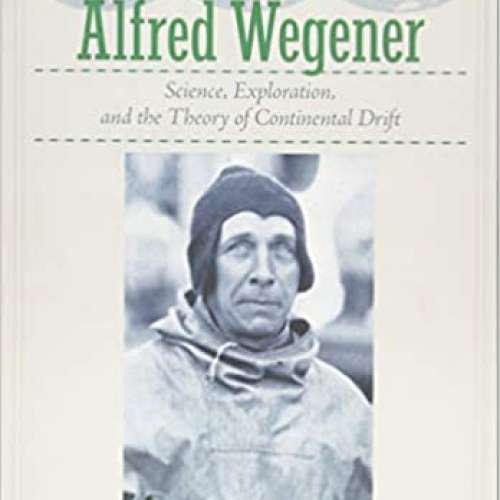 76
0
To genius page →
Alfred Wegener: Science, Exploration, and the Theory of Continental Drift

Alfred Wegener aimed to create a revolution in science which would rank with those of Nicolaus Copernicus and Charles Darwin. After completing his doctoral studies in astronomy at the University of Berlin, Wegener found himself drawn not to observatory science but to rugged fieldwork, which allowed him to cross into a variety of disciplines. The author of the theory of continental drift―the direct ancestor of the modern theory of plate tectonics and one of the key scientific concepts of the past century―Wegener also made major contributions to geology, geophysics, astronomy, geodesy, atmospheric physics, meteorology, and glaciology.