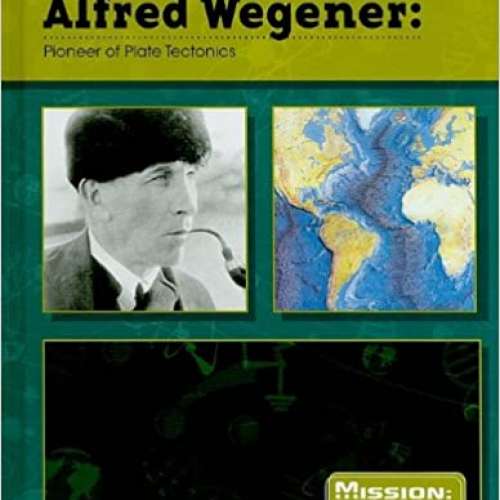 German scientist Alfred Wegener was a balloonist, Arctic explorer, and meteorologist, but he is best known for pioneering the study of plate tectonics with his theory of continental drift. In looking at a map, Wegener recognized that the coastlines of several continents fit together like a jigsaw puzzle, leading him to believe that all the continents had once formed a single landmass. He proposed that the landmass split apart because of a force he called continental drift. His theory formed the basis for the modern study of plate tectonics. For more information, read Plate Tectonics, another book in the Mission: Science series.